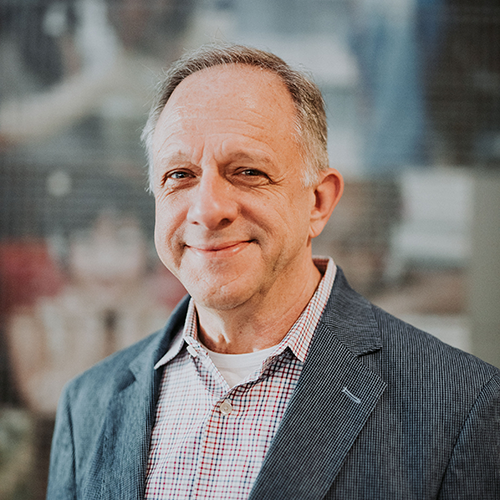 Joseph has earned numerous honors, including the 2006 Champion for Children Award conferred by HOSTS Learning, Inc. He served on the National Commission on Writing for America’s Families, Schools, and Colleges, was appointed a fellow to the Eli Broad Urban Superintendents Academy, and served on the Academy’s adjunct faculty and advisory committee.